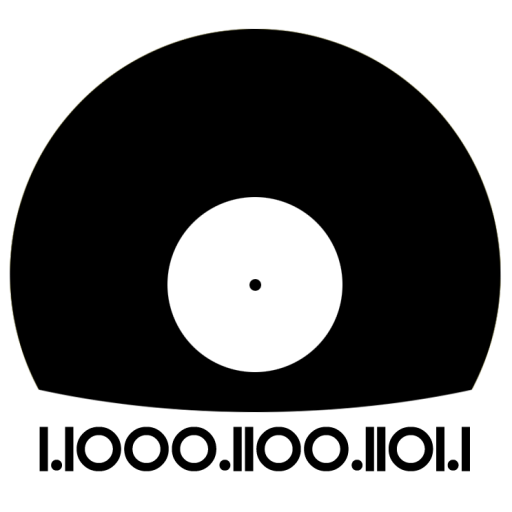 One of the most central feature there is within a private network, not depending on size or architecture, is DHCP. Until today Windows server was not able to have a failover feature implemented, only exception was to include the feature in a Windows failover cluster. But not anymore: it became a feature in Windows server 2012. Of course it only runs on Windows server 2012 so you will have to upgrade your two servers first which will hold the two DHCP roles. After you successfully upgraded:

1. Install the DHCP role on the server1 and set up the first DHCP server according to your needs. Authorize the server and create your DHCP scopes.

2. Switch onto the server2 and install the DHCP role as well. Authorize the server.

3. Switch back onto server1 and right-click “configure failover” (IMAGE)

4. When asked for partner server enter the FQDN of server2 and click “Next”

Voilà, that’s all there is to do. You’re set up for DHCP failover, do not forget to present the IP address of the second DHCP server to all your other components. For more detailed information and all powershell commands to realize this cool new feature on server core visit the following link from the Microsoft Technet: http://blogs.technet.com/b/teamdhcp/archive/2012/06/28/ensuring-high-availability-of-dhcp-using-windows-server-2012-dhcp-failover.aspx

*Definition of MCLT (Technet): The Maximum Client Lead Time (MCLT) is additional time provided to a DHCP client after expiration of a DHCP lease.

This site uses Akismet to reduce spam. Learn how your comment data is processed.